Panamanian DJ Gian Varela is excited to unleash his festival-ready peak time banger BOUNCE TO MY FACE. This release has a rich history preceding it. From touring with the world’s most famous DJs and curating his own festivals, to topping the pop charts in his native Panama: he is an artist devoted to lift people up with his art.

The son of two parents with strong ties to the entertainment industry, it was inevitable young Gian would explore a similar career as well. Starting professionally as a DJ at the age of 15, before long he was the opening act for DJ Tiesto. Later on he toured the entire American continent with the biggest stars of dance music such as David Guetta, Steve Aoki, Avicii, Dimitri Vegas & Like Mike, Axwell Ingrosso, Chuckie, Paul Oakenfold and many more. 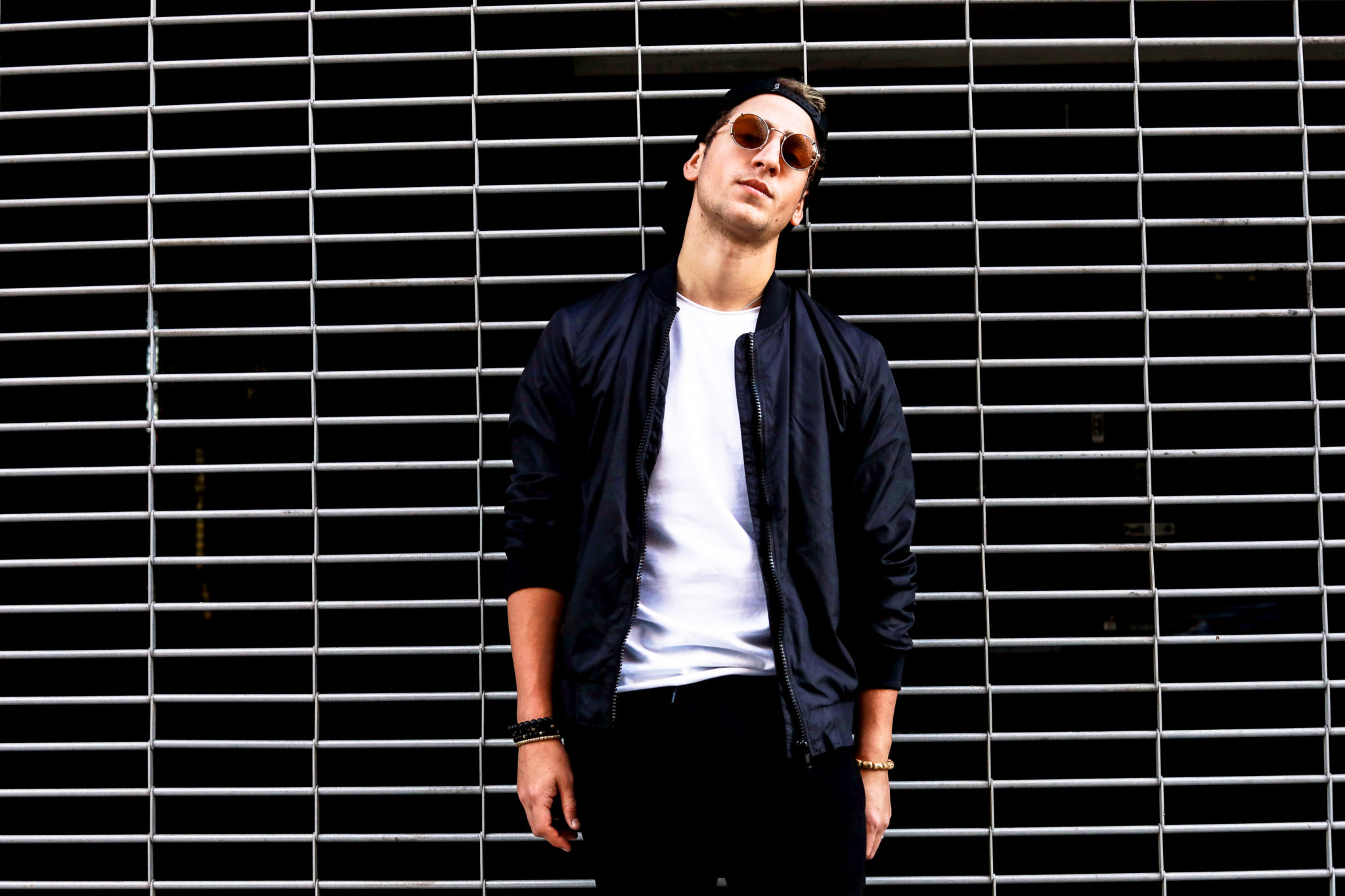 Gian has enjoyed massive success nationally collaborating with some of the most popular artists in Latin music. Yet, he feels he’s ready to showcase another side of him: his unique festival sound. A sound that is also laced with the Latin influence he loves so much.

GIAN VARELA: “This track is my first single showcasing my festival repertoire. It represents my energy on stage! I’ve been a producer for 6 years, but I’ve only released music for 1 year. Bounce To My Face fuses certain latin influences which characterize the “Dembow” movement which originated from my country Panama – with more Progressive sounds.”

Gian produced the track in his home studio last February right before the Panamanian Carnivals commenced. He was happy to see the positive reaction from the massive crowds when he played it on stage for the first time. Coming from a country where Reggaeton reigns, everyone went wild on this pure EDM track. 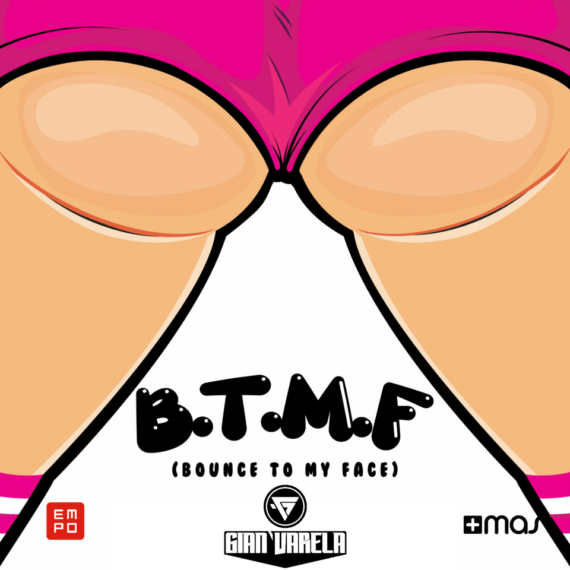 GIAN VARELA- BOUNCE TO MY FACE IS OUT NOW!

For more information about this release, please contact Wilf Libgott of www.hammarica.com | wilf@hammarica.com