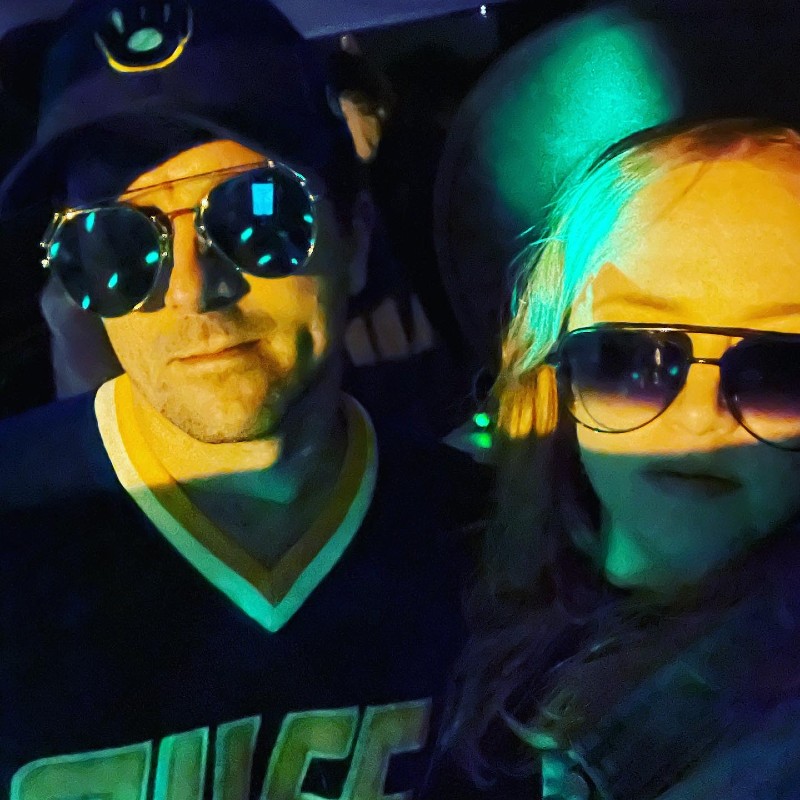 Inspired by the story of courage of a MiG-29 ace credited with shooting down six Russian planes during the Kyiv offensive on 24 February 2022, RED & TED musically capture the heroism in a solid future house track. A track that has the air of hope instead of the feeling of despair. 100% of artist and label proceeds will be donated to benefit charities helping with the humanitarian crises in Ukraine including Stand With Ukraine and CARE.org. ‘THE GHOST OF KYIV’ captures the adrenaline and outstanding bravery that we have seen played out on the news.

RED & TED are two best friends who got engaged & started spinnin’ together during the depths of quarantine. AJ RED brings her deep connection to humanity and spirituality through yoga and music that instantly makes everyone love her and life itself. TEDDY BREWSKI contributes his relentless optimism and experience as former manager/agent to Pan Astral and Paris Burns (EDC and Electric Forest alumni). This match made in heaven has so far released one single and have two bootleg remixes available exclusively on Soundcloud. Together, they form a yin-and-yang duo known for their dynamic sets that build energy levels and dance floors from one to one thousand.   Since releasing their first single in October 2021 they’ve taken their home town by storm, sharing the stage with The Sponges, DJ Susan, Not Not, and many of San Diego’s finest DJs.

Listen to more of RED & TED