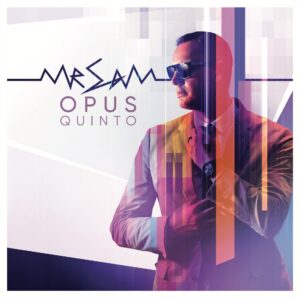 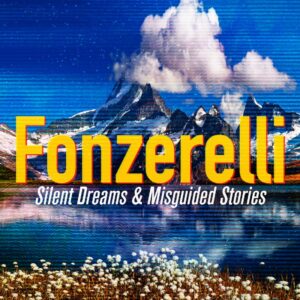 PRE-SAVE HERE Promoted Post When Aaron ‘Fonzerelli’ McClelland makes LPs, he’s not a man to do things by halves. Latterly, 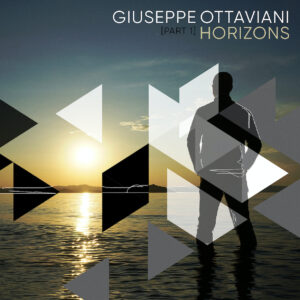 May 20 sees the release of the first part of ‘Horizons’, Giuseppe Ottaviani’s 2022 album project. His fifth longplayer (available 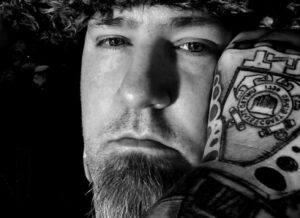 OUT NOW Listen Here  Promoted Post Chris Engle releases an album that is full of surprise and pleasant sonic soundscapes. 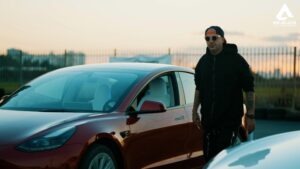 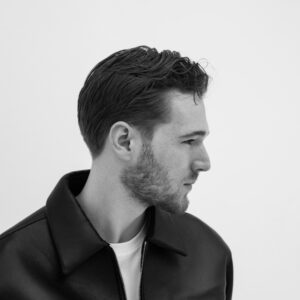 Please tell our readers a little bit about your background. Thanks for having me guys! I’m a producer and 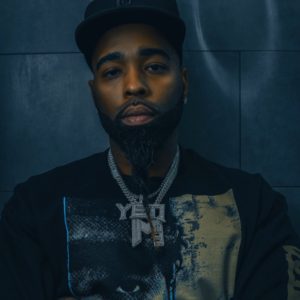 LISTEN HERE Promoted Post As we now perceive Master Yetí, he has two sides. The first is the music producer, a commanding presence that creates and conjures magnificent sounds with nothing more than his studio and who work relentlessly to create something truly amazing and significant. .The second is the recording artist, who has just […] 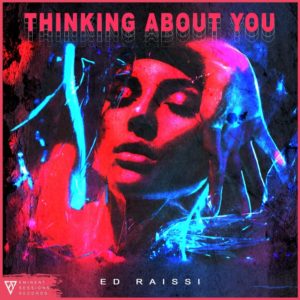 Ed Raissi’s ‘Thinking About You’ Is A Track Truly Made For The Club.

Listen to ‘Thinking About You’: https://spoti.fi/3DXpRAB Promoted Post Miami-based Beatsmith Ed Raissi’s enchanting electronic productions have caught the eye of 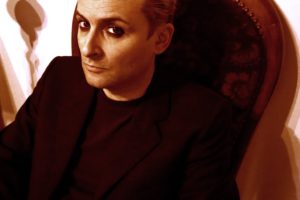 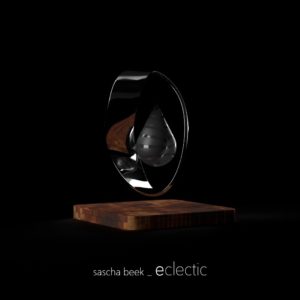 Sascha Beek About His 2nd Album on 1103 Musik Berlin. 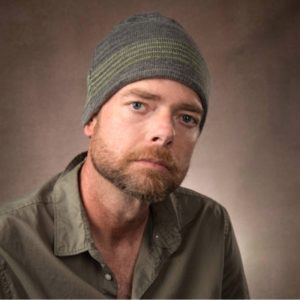 BODISAFFA MUSIC PROVIDES YOU WITH MUCH NEEDED CHILL TRACKS

LISTEN HERE Bodisaffa Chill Tracks is the new EP from artist and producer Bodisaffa Music. This EP is an incredible The post BODISAFFA MUSIC PROVIDES… 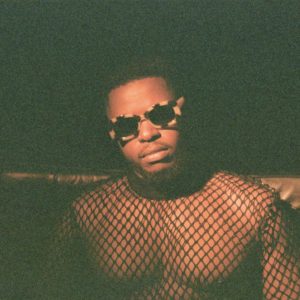 “SHIFTS” BY JAONERE HAS THAT RAW R&B VIBE WE LOVE! 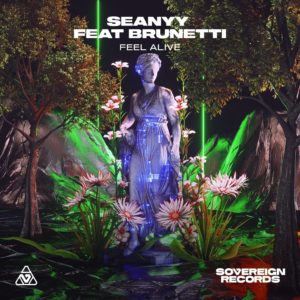 Listen Here Electronic Dance Music DJ, Seanyy, is releasing his new soundtrack ‘Feel Alive’. The self-taught producer has been releasing dance music since 2016, where his initial release gained plenty of positive feedback. ‘Feel Alive’, featuring female vocals, has a high-energy, dance music feel and is a song you might imagine hearing in a club […] 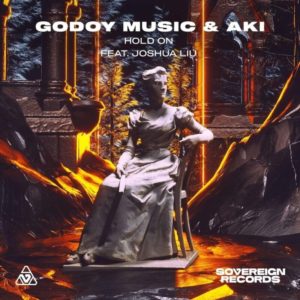 Promoted Post Godoy and Sovereign Records are proud to announce the release of a new single, Hold On. Godoy is an up-and-coming EDM producer from El Salvador, and Hold On is a bright, summer party tune that features vocals from the talented Joshua Liu alongside a fantastic hook and Godoy’s unique songwriting stylings. A spokesperson […] 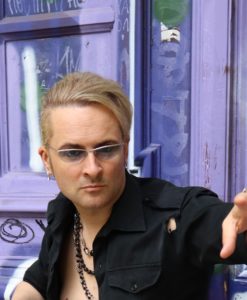 LISTEN HERE Promoted Post With each passing year, it seems more exciting to learn that the Techno genre has uncovered some genuine and sonically rich performers whose music is impossible to forget. The genre is a big tent with a lot of different patterns and ideas, and with new artists breaking through, the boundary […]