LUCA DRACCAR STRETCHES THE BORDERS OF IMAGINATION AND TECHNO 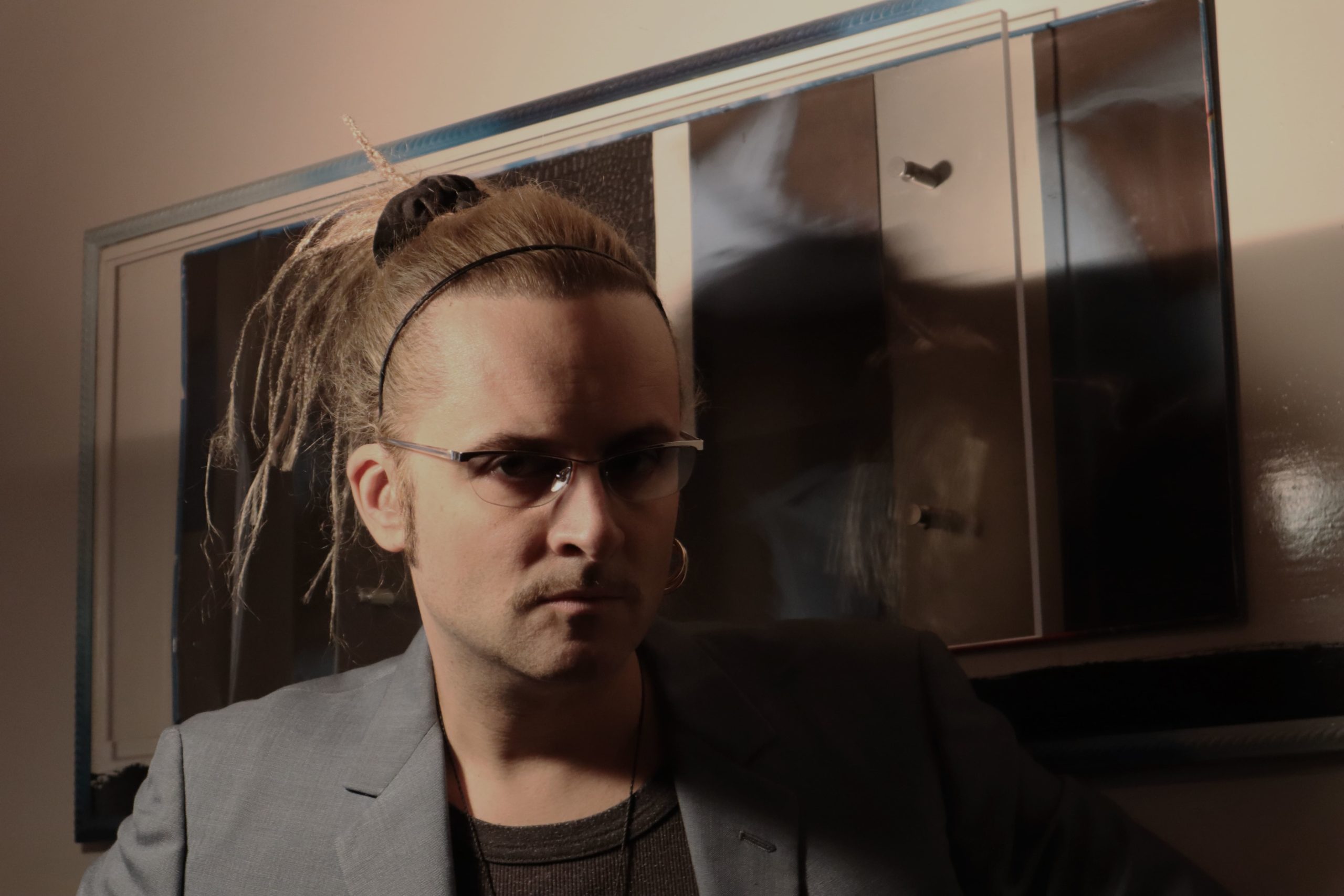 Electronic music producer Luca Draccar stretches the borders of imagination and techno with a riveting new EP titled No Sometimes Yes. The Berlin-based virtuoso’s musical signature is a synthesis of dark electronica infused with daring technoscapes. No Sometimes Yes is a 4-track offering that puts the listener in a world of ambient grooves.

Draccar masterfully conducts a journey of dance and musical symbolism that lifts the veil of ordinary life. No Sometimes Yes is a powerful testimony of how music can tap into our inner worlds. Loversive is a stirring offering that draws upon elements of deep house and techno that allows our minds to dive into an ocean of moving thoughts and desires. Other tracks like Simply Complicated push the listener into a rendezvous with their own impulses. Luca Draccar’s No Sometimes Yes is an incomparable banquet of melodies that comes with no disappointments.

The post LUCA DRACCAR STRETCHES THE BORDERS OF IMAGINATION AND TECHNO appeared first on Hammarica.