‘MOVIN’ ON’ IS THE NEW SINGLE FROM TEZ CADEY IN COLLABORATION WITH KHAMSIN & MAJEUR MINEUR! 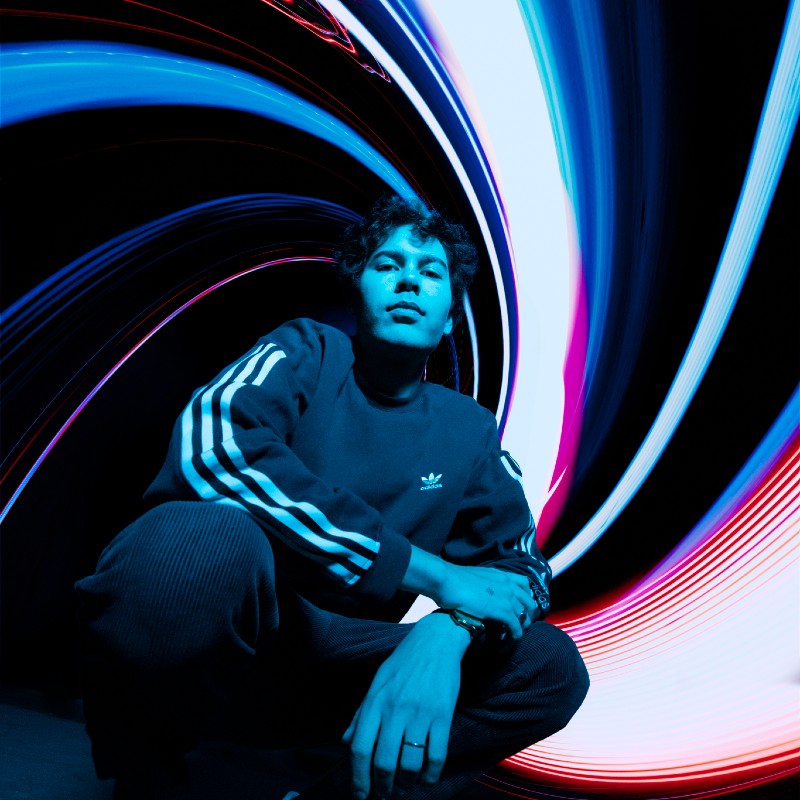 After their first collaboration on the electro pop song ‘About That’, Tez Cadey, Khamsin and Majeur Mineur come together again for the more club-oriented single ‘Movin’ On’. This sublime house singled release on Egoist Records is about the need to move forward in life continually. It’s about focusing on continuous transition and resilience. A song of hope, the goal of the three collaborative artists with this latest single, ‘Movin’ On,’ is to showcase a special resonance in today’s crazy world.

In 2015, Tez Cadey composed a track, called ‘Seve’ in his student room in Lille. The track would go on to be streamed five billion times, quickly making a name for Tez Cadey amongst the best French electro artists. Between 2016 and 2019, Tez Cadey played internationally. In 2018 Tez Cadey released his first album, and by the end of 2019, just before the covid-19 pandemic and the lockdowns, he was touring in the States. Following these busy three years, Tez Cadey felt the need to focus on music again and reconnect with the pleasure of composing music spontaneously. Since then, he has been busy releasing and collaborating and has not finished surprising the world.

Khamsin has always approached electronic production uniquely and methodically. While his music invites the listener’s body to move, the plethora of textures speaks directly to the intellect. With a highly acclaimed debut album, Led By The Sun, released on San Holo’s label Bitbird, Khamsin has already proven he is at the forefront of modern electronic music. Following some of the most acclaimed remixes over the last few years, and garnering support on stages worldwide from Madeon, Petit Biscuit, What So Not, and many more, Khamsin redefined himself and created a new world for his incredible, lush sound to live in.

Composer, director, artistic director, and co-producer of the DRAPEAU NOIR project in collaboration with rapper Lord Esperanza, which has more than 200 million streams and has led the artists to tour France and around the world for almost three years. In parallel with his dozens of productions for French rap, Majeur Mineur is now called upon to collaborate on many projects in 2022 by returning to his love for electronic music with the release of several singles with talented artists from the French scene. 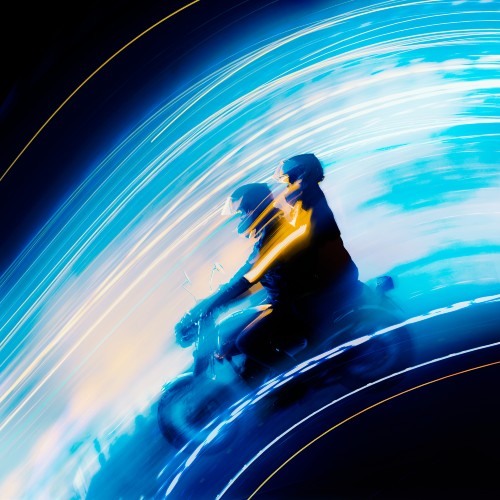